Let's Work Together!
What is your product/business name?
What's your website?
Yearly Revenue?
Avg. Amazon, iTunes, or Google Play Reviews?
What's your email address?
Anything to add about your business or product?
Let's Do This!

Apply for a Campaign
“One of Today's Weirdest Creative Teams”

Harmon Brothers is the Provo, Utah-based ad agency behind the greatest viral ad in internet history. Since 2013, the company has created numerous groundbreaking, distinctive social media spots, which collectively have over 1.3 billion views and have helped their clients to sell over $350 Million in product and services—and we're constantly looking for the best and brightest to help us achieve our "why:" to Share Better Stories.
GET IN TOUCH:
press@harmonbrothers.com
As seen in: 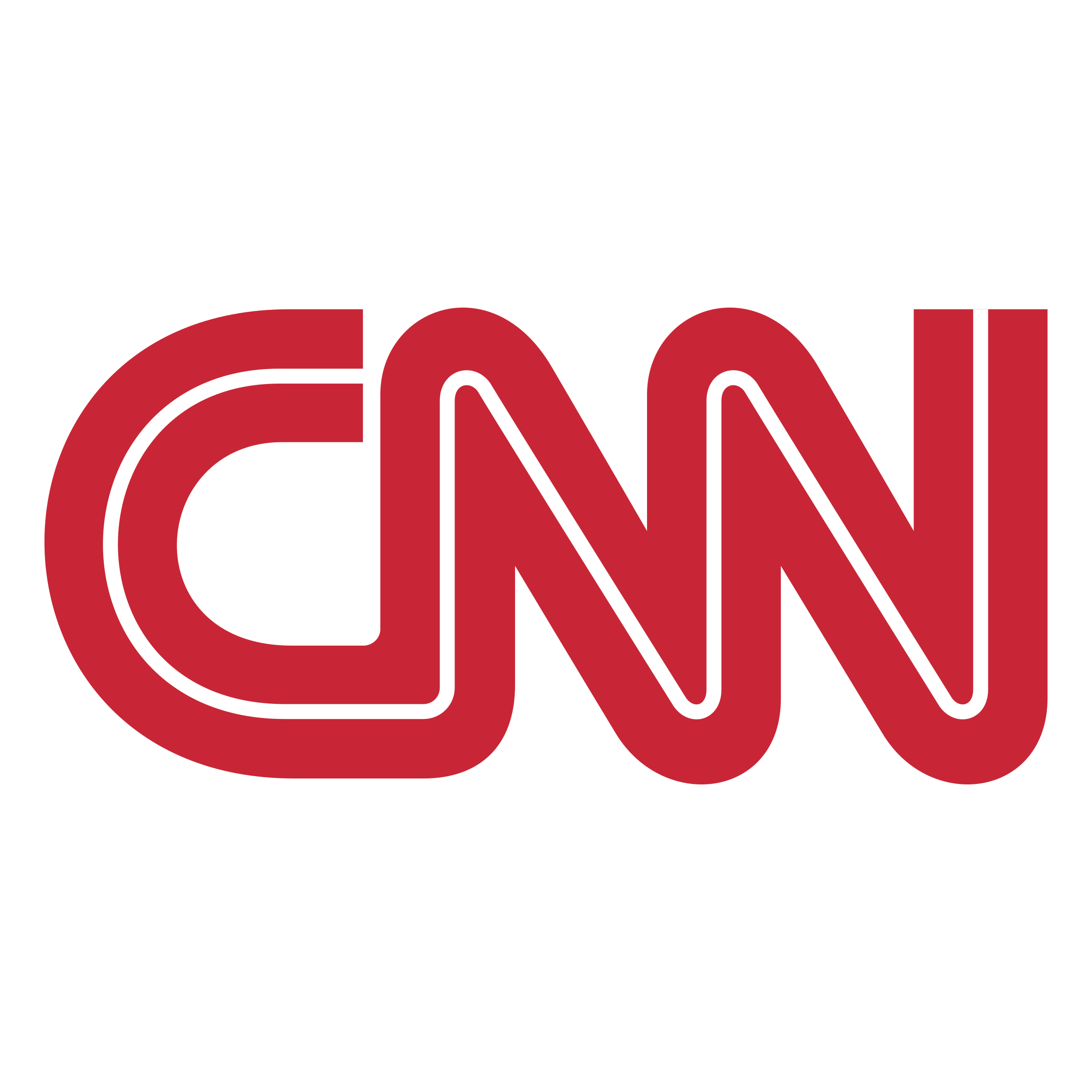 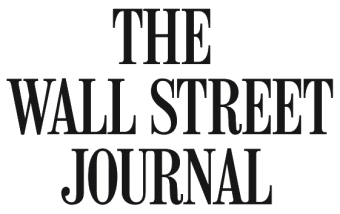 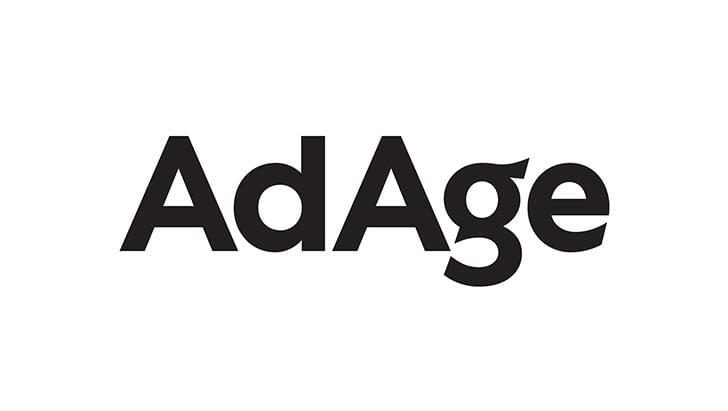 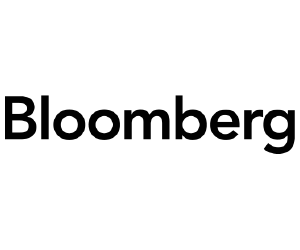 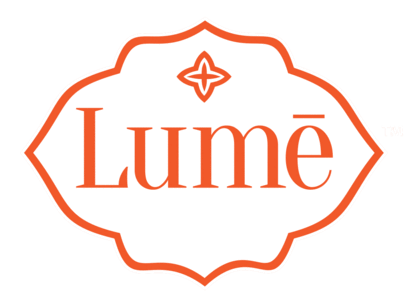 Harmon Brothers Return to Their Roots with Top-Performing Ad about Body Odor
New Lumē Campaign Has 7 Million Views and 30,000 Shares, with Sales up 526% After Just One Month; Agency's Latest Ad Uses Song and Dance to Show that Body Odor—Under the Arms or 'Down There'—Has an Easy Fix: Lumē Deodorant, Clinically Proven to Control Odor For 72 Hours
Read the full release →

Harmon Brothers Moves from the Bathroom to the Living Room with New Soap Opera-Themed Campaign “You’ll Never Use Soap to Clean Your Carpets Again After You Watch This Video”
To demonstrate the benefits of the safe, sustainable carpet cleaning product ZEROREZ®, the legendary social media ad agency behind hits like Squatty Potty, Poo-Pourri, and Purple turn to Latin television drama for inspiration

Harmon Brothers Follow-Up Digital Scrapbooking Campaign for Chatbooks is a Wild Ride
From Motorcycle-Crushing RVs to Missing Eyebrows, “If you’re a good parent or want to pretend to be one, you need this app” the Sequel to Harmon Brothers Original Blockbuster Ad “Real Mom”—with 100 Million+ Views—Uses Little (and Sometimes Big) Moments to Showcase Parent-Friendly Photo Book App

FiberFix to Dethrone Duct Tape as the GO-TO Fix-It Item
FiberFix is so durable that a car within a roll-cage built from FiberFix will withstand rolling off a cliff, as seen in this incredible product demonstration. 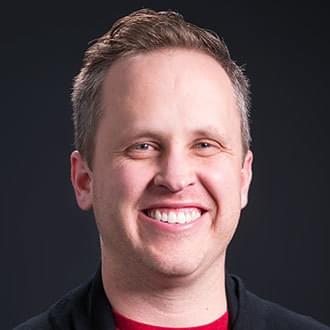 Benton
Crane
Chief Executive Officer
As CEO, Crane believes in bringing excellence to everything he does. Starting his career as an automotive repair mechanic, he was honored as the #1 student mechanic in Utah and #2 in the nation. This knack for diagnosing and solving problems led him to study economics and data analytics. In 2011, he was hired by Deloitte in Washington DC where he served as a consultant with various clients across the national intelligence community.
In 2013, he joined newly formed Harmon Brothers for a campaign to promote Poo~Pourri, an internet ad that transformed the way products are marketed. Harmon Brothers went on to produce the most viral ads in internet history, including Squatty Potty, FiberFix, OraBrush, Poo~Pourri, and Purple.
Crane has managed the agency's growth from its infancy to one of the most sought after ad agencies in the world.
Daniel
Harmon
Chief Creative Officer
Co-Founder and Chief Creative Officer of Harmon Brothers, Daniel Harmon learned from his door-to-door sales job that the key to successful salesmanship was truly believing in the product. Harmon then started his ad career as a copywriter at DDB Chicago and VSA Partners where he worked on campaigns for global brands such as McDonald’s, Dell, Caterpillar, Harley-Davidson, Avery Dennison and GE Healthcare.
But it was his work on a breakout campaign for Orabrush that paved the way for the definitive work that would follow. In 2013 as a co-founder of Harmon Brothers, he helped write and creative direct a campaign for Poo~Pourri that revolutionized the way products are marketed. Harmon Brothers has produced internet advertising blockbusters such as Squatty Potty, Purple, Chatbooks, FiberFix and Poo~Pourri.
Daniel is also the host and creative instructor at Harmon Brothers University, a new school for creators seeking to learn the Harmon Brothers method. 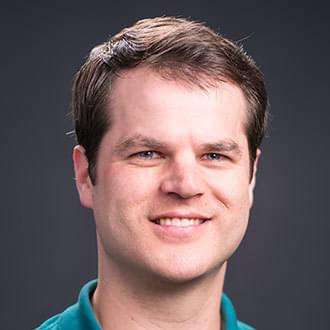 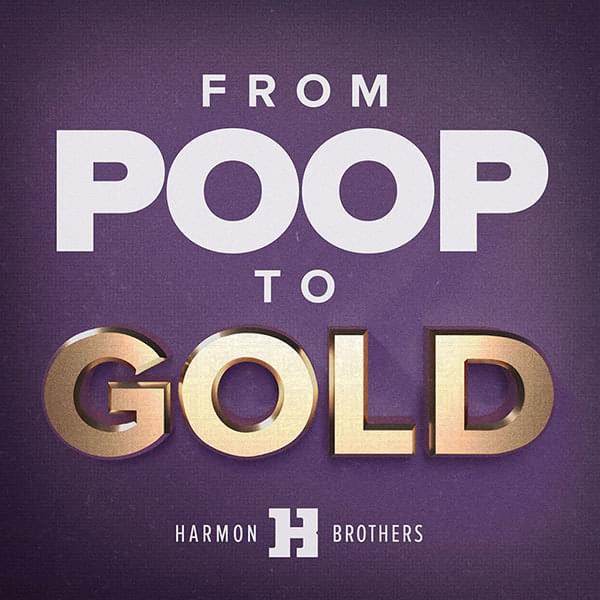 Click here to listen
SELL WITHOUT SELLING OUT
VIDEO SERIES 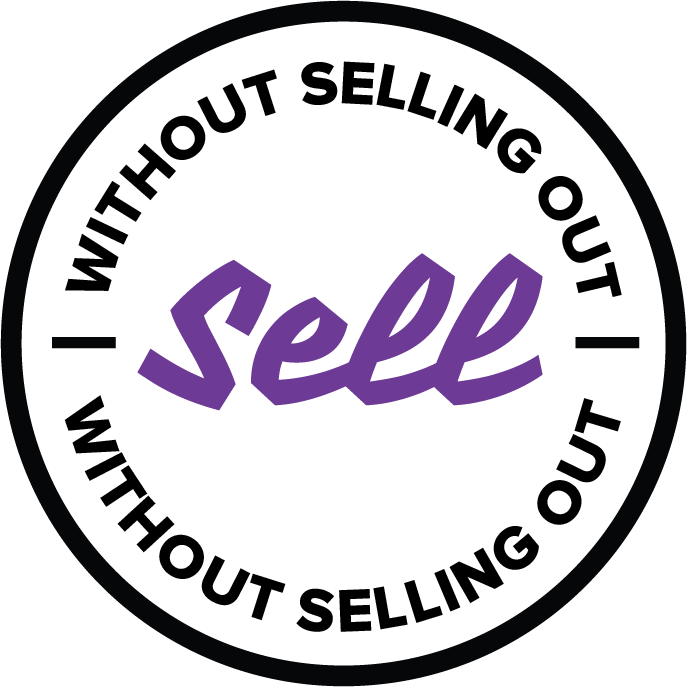 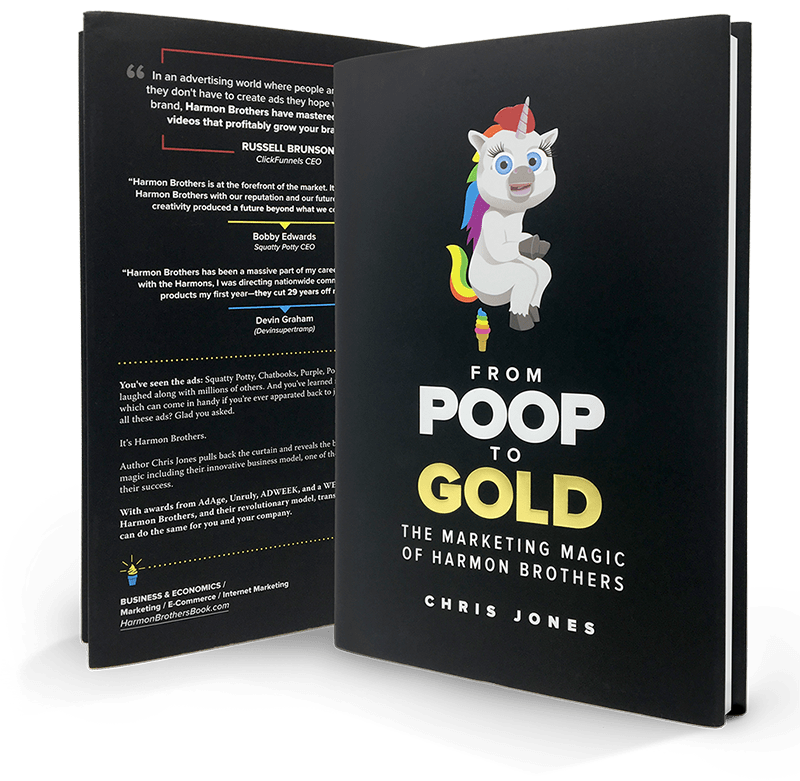